The German chamomile is a popular folk remedy that has long been used for many types of illnesses due to the promising results of its medicinal properties.

It has become one of the most popular herbal teas or alternative therapies for improving health, preventing and fighting disease.

This is one of the reasons why more and more researchers have become interested and involved in further studies on its effectiveness, especially in the management of serious diseases, such as diabetes and ovarian cancer.

Although it is generally safe to use, many healthcare professionals agree that chamomile should not be used as a substitute for medical treatment.

But chamomile flowers can provide many health benefits whether you are healthy or not, such as the following.

10 Chamomile Benefits For Every Day

If you are used to having severe menstrual cramps, try making a habit of consuming cups of chamomile tea every month and you will be happy to see the results.

Research conducted in 2010 showed that it would significantly reduce the severity of period pain.

On top of that, the women who took part in the research also experience less distress and anxiety associated with menstrual pain.

Its effects on a diabetic patient were discovered in a 2008 study, when a group of researchers experimented with its effects on rats. 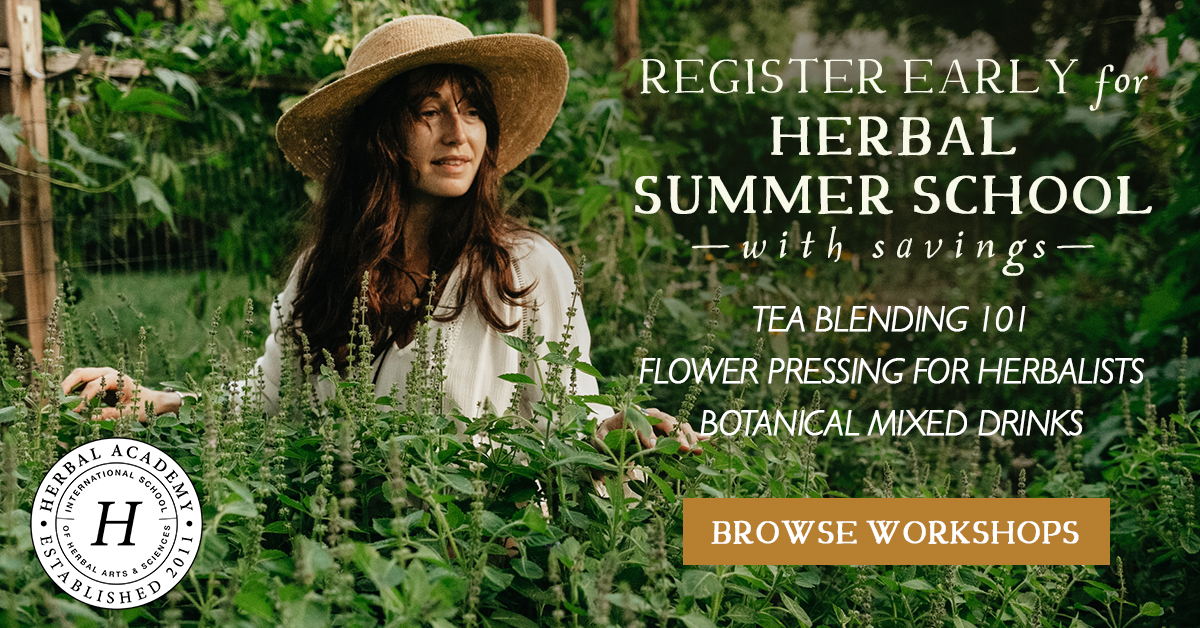 They concluded that consumption of chamomile tea on a regular basis could prevent the increase in blood sugar levels in the body.

As a result, the risk of diabetic patients developing long-term complications later will be reduced.

But medical professionals have stressed that it shouldn’t become a substitute for diabetes medication, but rather a supplement that you can coexist with your existing medications.

Osteoporosis is a common health problem in people of various races and ethnicities, and it can be seen as a gradual loss of bone density.

It is most noticeable in postpartum women when their estrogen levels decrease.

Once this happens, the risk of developing hunched posture and bone fractures becomes high, so it should not be taken lightly.

According to a 2004 study, drinking chamomile tea may serve as a health measure to prevent the degradation of your bone density.

The chamomile plant could also prevent the suppression of estrogen levels in the body.

However, more research is needed to prove it.

Inflammation is the body’s natural response to help fight infection.

By consuming chamomile tea regularly, research has shown that it can reduce inflammation and improve your immune system due to the chemicals in it.

It is commonly used by patients with long-term inflammation along with their maintenance or treatment medications.

When it comes to finding a natural cure for inflammation, especially those associated with autoimmune disorders, arthritis, sore throat and depression, it is best to consult a medical professional first.

Another benefit of regular consumption of chamomile tea is that it prevents the development of cancer cells and free radicals in the body and might even destroy them.

The clinical trial is still ongoing as more resources and experiments are needed to prove it.

Additionally, previous research on its effects in treating and preventing cancer has been conducted on animals, not humans.

But then again, the use of a medicinal herb for the treatment and prevention of serious health problems is not far from reality.

6. Helping with Sleep and Relaxation

Chamomile has also been widely used as a dietary supplement or herbal medicine to improve sleep quality and promote relaxation.

It has been said to contain the same properties as benzodiazepine, a prescription drug widely used for sleep aid and reducing anxiety.

Numerous clinical trials have been done to prove this, and current evidence shows that after testing 12 patients with cardiovascular problems, 10 fell asleep shortly after consuming a hot cup of chamomile tea.

The same effects were also seen in rats with sleep disorders, when a group of researchers tested its effects using chamomile extracts.

Currently, more studies have been done on chamomile’s ability to treat anxiety disorder.

While others may claim its anti-anxiety benefits, others have not experienced it.

Researchers had been led to prove the healing properties of chamomile in the treatment of cold symptoms.

Some scientific evidence shows that using milligrams of chamomile extract for steam inhalation may help relieve some symptoms from hay fever.

Because there is no concrete evidence yet, more studies are still needed to prove this benefit.

Chamomile extract was proven in a small study from 1987 to help with wound healing.

To take advantage of its skin benefits, simply apply it directly to the affected area.

A few studies have also proven the anti-inflammatory properties and anti-microbial properties of chamomile.

This is the reason why chamomile ointments for the treatment of mild inflammatory conditions and atopic eczema have become popular in the market.

A research study was conducted on the effects of chamomile extract in preventing diarrhea in mice, and the result was surprising.

It has been shown that chamomile contains antibacterial properties, anti-inflammatory properties and chemical compounds that inhibit bacterial growth and extreme stomach acidity, which are also the main factors responsible for stomach ulcers, stomach cramps and irritable bowel syndrome.

Whether for treatment or prevention, camomile tea is a good medicinal plant to soothe the digestive tract.

Flavones are known to be antioxidants that can help lower blood pressure and cholesterol levels in the body.

Hence, it has the potential to reduce the risk of heart problems, especially coronary heart disease.

In a group of 64 diabetic patients, those who drank chamomile tea showed a significant decrease in their LDL cholesterol and triglyceride levels as opposed to those who drank only water

These are some of the benefits of using chamomile.

It is good to know that there are many ways to use it.

Although generally safe to use, medicinal plants like this and even essential oil should not be used as a substitute for medical treatment.

To avoid possible negative side effects, such as allergic reactions and skin irritations, it is best to consult a healthcare practitioner first.