This fermented hot sauce recipe, inspired by Daddy Kirbs, was the cause of a fight last year!

Well okay, not a fist-fight all-out brawl, but a pretty tense stand-off between friends.

I had made this sauce for the first time last year and brought it to a picnic with family and family friends to put on crackers and cheese or cream cheese.

I only brought one bottle, thinking that would be plenty, but it was such a hit people were hoarding it.

I watched as one uncle tried to hide it behind a bowl so everyone would forget it was there.

My mom elbowed me to steal it back from said Uncle. A cousin simply grabbed it and “suddenly” had to be somewhere else.

Some passive aggressive insults were thrown back and forth as people were afraid it would run out!

Even today, when I make a new batch, my husband doesn’t want me to share it.

So if you want a spicy, tangy, awesome hot sauce that everyone loves (or at least everyone who loves spice – loves) give this recipe a try.

Adapted from Daddy’s Kirb’s fermented hot sauce, this concoction has all the spice you’d expect in a hot sauce, with a surprising tang, or umami you don’t expect, that leaves you craving for more.

How to Make This Fermented Hot Sauce Recipe

To make it, you simply roughly chop the peppers and garlic, mix it with the sugar and salt, cover in water and leave it to ferment for as long as you like.

The natural yeast and bacteria in the air will start to eat the sugar-mixture and add a tangy effervescence to your hot sauce.

And it adds all the probiotic-y goodness and gut healthy stuff you get from fermented foods.

After the fermentation process, you add raw apple cider vinegar to give it even more tang and health benefits.

All in a hot sauce to fight for…

If you want to make your own Apple Cider Vinegar, check out my post on making homemade ACV from scratch!

Try a delicious variation and add some sugar to it to make a sweet and sour version.

They’ll teach you how to make everything from mead and kombucha, to beer, kefir and sauerkraut.

I’ve kept mason jars of this recipe in the cupboard with no issues, but just to be safe you should keep it in the refrigerator.

(If the resulting hot sauce is TOO hot, add more water or ACV to temper it some) 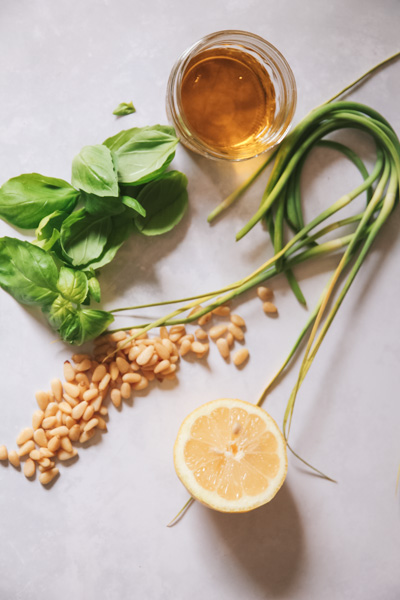 When garlic scapes are in season, this easy garlic scape pesto recipe is a must have! Garlic scapes are the immature flowers of the garlic plant. Most farmers and backyard gardeners will snip these tender stems off of the green stalks early to encourage the plant to put more energy into growing a beautiful bulb… 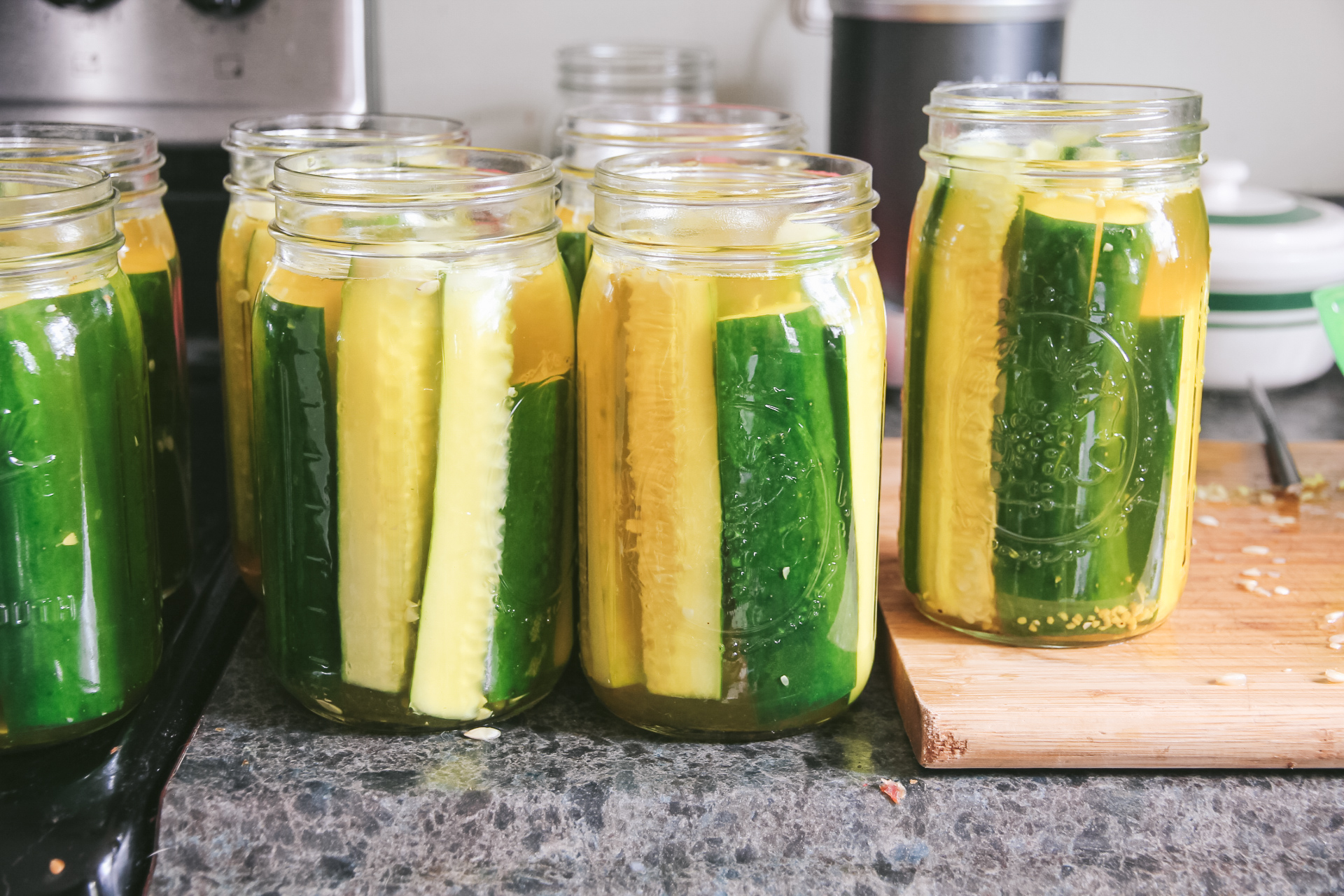 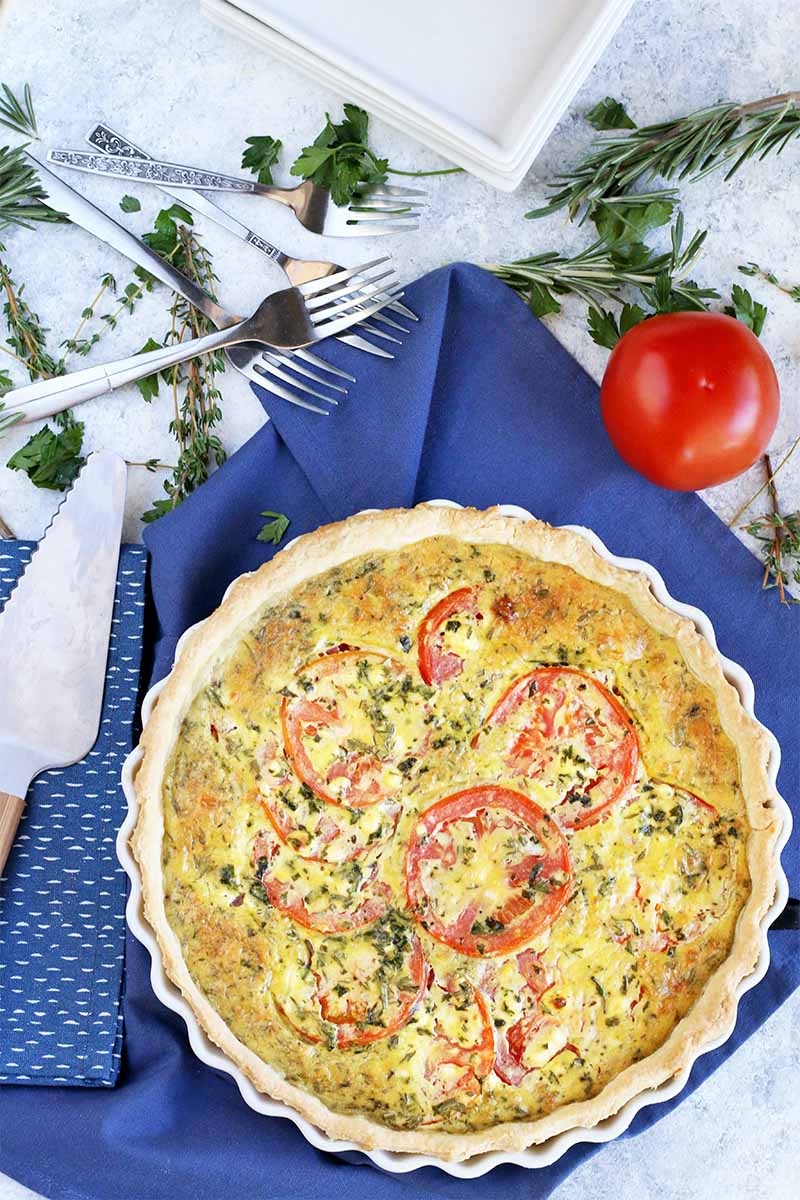 Celebrate the summer harvest with these 13 Fresh From the Garden Tomato Recipes! There’s nothing better than a fresh-from-the-vine tomato, still warm from the summer sun. Tomatoes are one of my favorite things to grow – they’re relatively easy to grow and their fruit roles in almost all summer long. To celebrate the hearty, versatile… 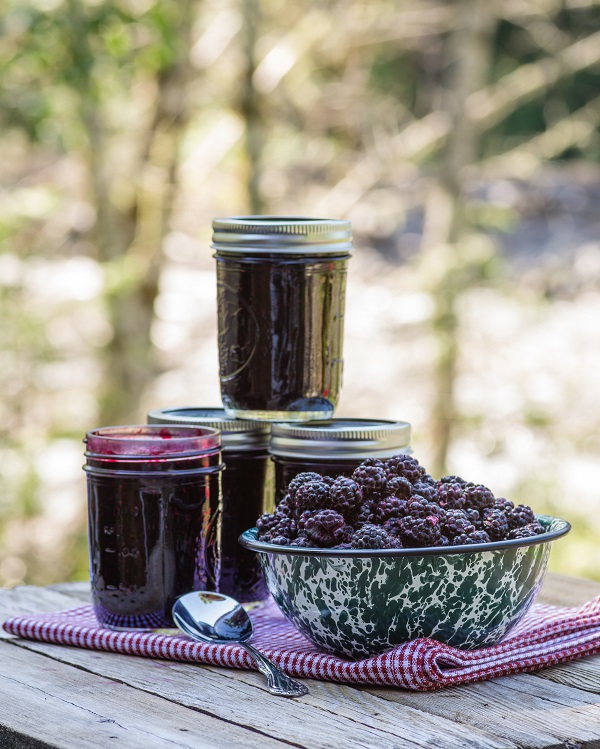 Whether you’re a newbie home canner, looking for inspiration, or a pro looking for new inspiration, I have 54 FREE Canning eBooks just for you! I love reading historic books – especially historic cookbook, housekeeping books or canning books. Before the 1940’s supermarkets didn’t exist. Laundry machines were a novelty and many of the modern… 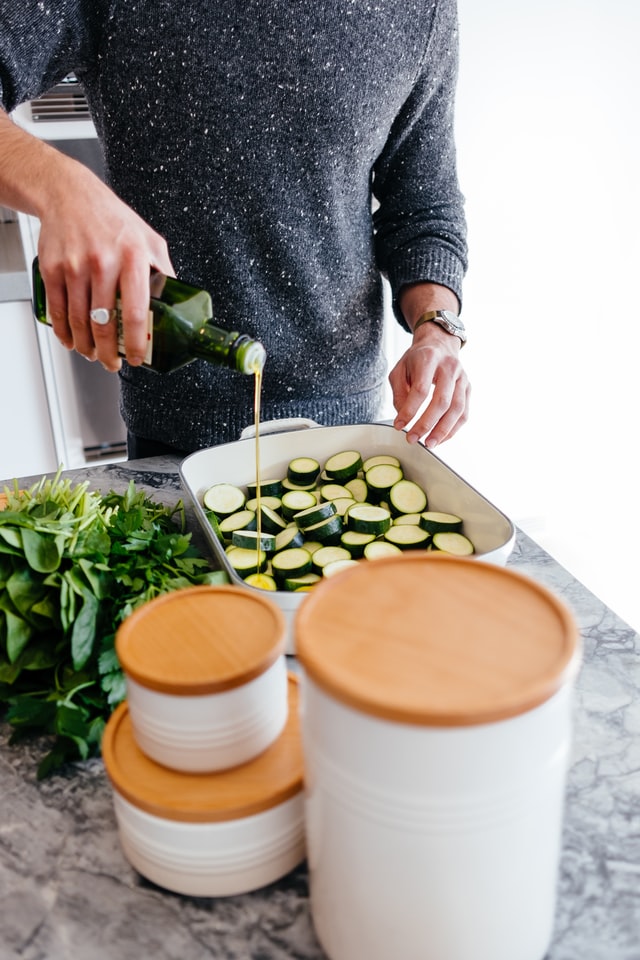 Keep this list of fresh-from-the-garden zucchini recipes for your harvest this year! When zucchinis come in, they come in, it seems like they all come in at one time! In the South we caution gardeners to lock their doors during the summer, otherwise people will break in and leave their excess zucchini! How to Grow… 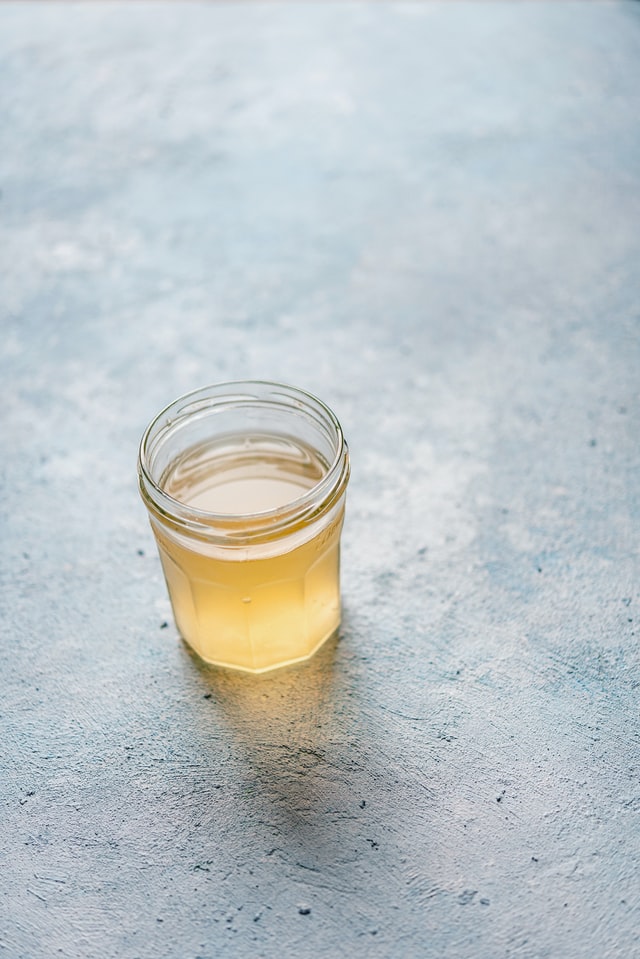 In the Spring we make dandelion wine. In the Fall, this hard apple cider recipe warms us from the inside out! One of the things I love about making hard apple cider, is it’s a great way to use up those extra not-so-pretty apples or extra apple cider you have laying around. Hard apple cider is…