This crockpot whole chicken recipe is of those that feels like cheating. It’s really not actively “cooking” anything, but it definitely revolutionized my cooking.

With five minutes worth of prep (maybe even less – I should time myself) and you get a beautiful, foolproof, succulent Sunday dinner.

Or throw it in the crockpot in the morning before you go to work and have a perfectly roast chicken waiting for you when you get home.

Buying a whole chicken is cheaper than buying the individual pieces at the store because it saves the companies butchering costs.

Or, if you’re lucky enough to have your own home-grown meat chickens, this recipe cooks the chicken long and low all day, so they end up juicy and tender.

This isn’t so much a recipe as it is a technique.

All you have to do it break off three sheets of tinfoil and bunch them up into golf-ball sized balls. Lay these in the bottom of your crockpot to elevate the chicken.

If you’ve bought your chicken from a store, chances are it’s been “plumped”.

Plumping is the act of injecting chicken meat with saltwater, seaweed extract, chicken broth, or some combination of all three.

The existing food industry doesn’t have a great reputation with me, so I had to research this myself.

“Plumped” chicken is often 15%-30% injected liquid. This means, when you buy chicken from a large producer, you can pay up to $1.70 per package of mystery liquid. Ew.

I would like to think they “plump” their chicken to make it look more appealing and NOT to cheat us out of more money, but it wouldn’t surprise me.

Another certain with plumping chicken, is that the liquid can contain 200-500 mg of sodium per serving. This is more than 25% of your recommended daily allowance for sodium.

All in something most assume doesn’t have any sodium. We wonder why the US is so unhealthy.

We’re consuming sugar and sodium unknowingly, from foods that shouldn’t have any. But that’s another rant for another day.

Unfortunately, plumped chicken can still carry the “all-natural” and “100% natural” label because saltwater, seaweed, and chicken stock are all considered “natural”.

Because of this “plumping” practice, a store-bought whole chicken will release a LOT of liquid as it cooks.

The tin foil balls will help elevate the chicken to keep the bottom from getting soggy.

If you’re cooking a home-grown chicken, however, you may want to add a little chicken broth to the bottom of the crockpot to make sure it doesn’t get too dry.

Now add any seasonings you would normally want on a chicken: salt and pepper, seasoned salt, butter and herbs — go crazy!

Cook on low for 6-8 hours, or on high for 4-6 hours. That’s it! Your whole roast chicken is Martha Stewart-worthy with minimal effort.

If you’re missing that crispy skin, simply put your oven on broil which will provide a top-down heat. Roast it for roughly 5 minutes, but keep an eye on it so it doesn’t overcook.

BONUS: Once you’ve picked off the meat from the bones, toss the bones back in the crockpot and fill with water. Let this simmer for 24 hours to make an easy chicken broth. For more info on making chicken broth, check out my post (with canning instructions). 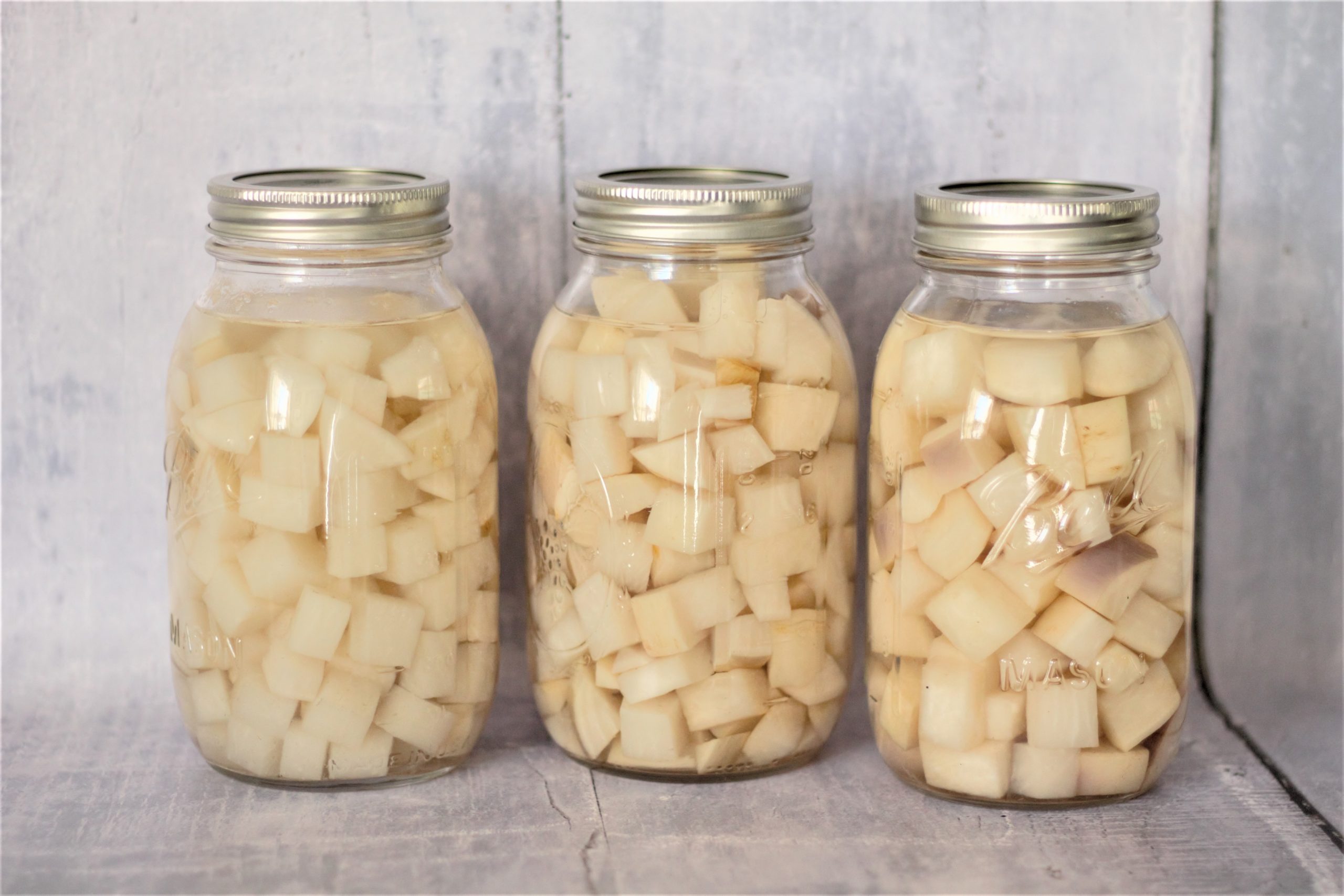 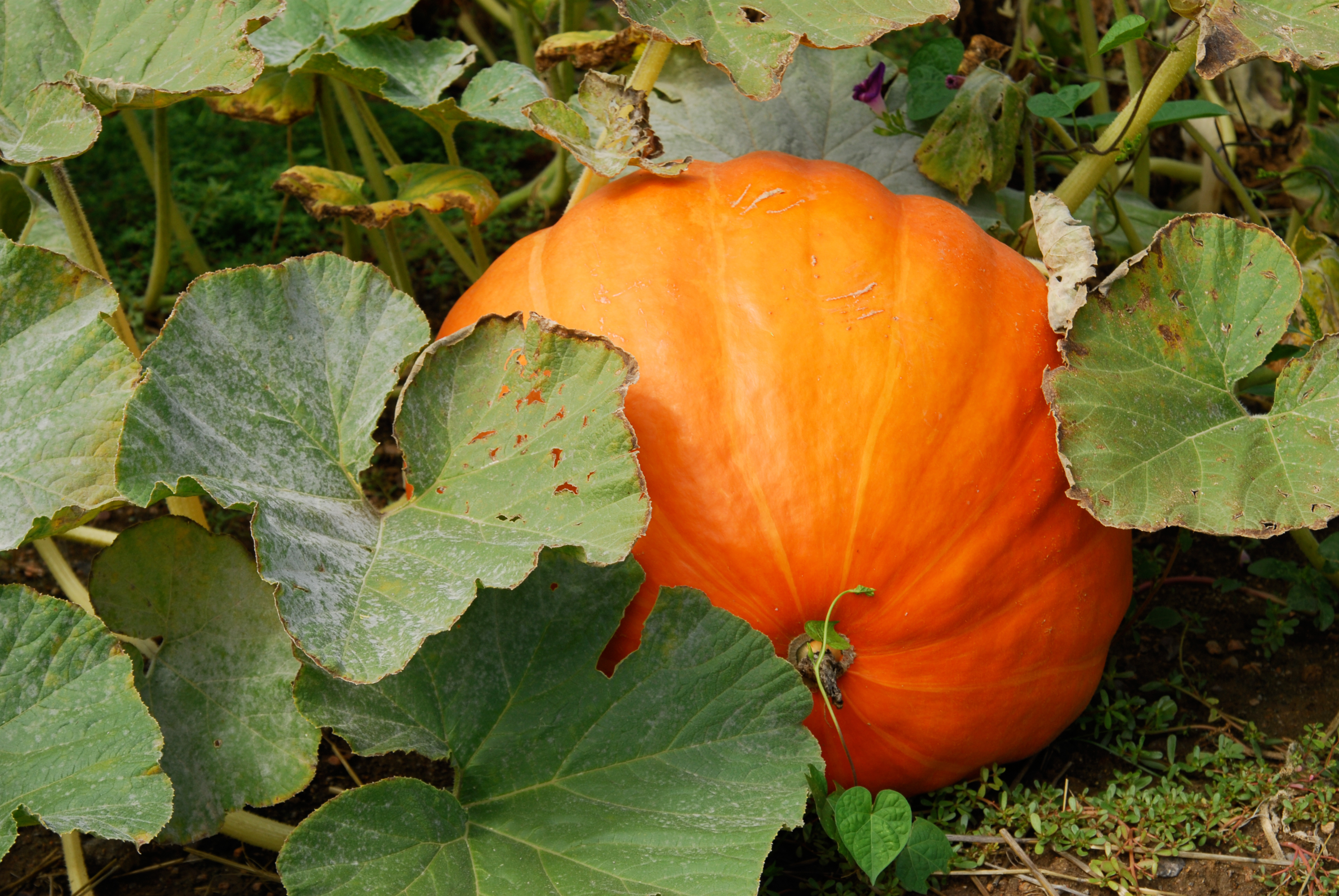 The number of meals a whole chicken provides is incredible! Great recipe, super easy, delicious, it has been book marked for future use! I made the broth afterward and even used it for chicken tortilla soup the very next night! Thanks for sharing :)

What a timely post! I just bought a whole chicken and was wondering about the possibility of making it in a crockpot. Thanks for posting.