How to Make a Sourdough Starter

Creating your own sourdough starter is the first step in adding fermented goodness to all of your baking needs! Add the health benefits of fermentation to your family’s breads and baked goods.

Why Make a Sourdough Starter?

From the beginning of bread making, sourdough starters were the only way to make bread. It wasn’t until roughly 200 years ago when commercial yeasts became available that sourdough took a back seat.

In 1780 Dutch distillers became skimming the yeasty foam that arose at the top of their fermenting beer and sold it to bakers. Then, in 1867, a company in Vienna took that yeasty foam and compressed it into a yeast cake.

Later, in 1872, Charles Fleischmann improved on this process and created the compressed yeast we’re using today. The convenience of ready-when-you-are yeast instead of growing and maintaining your own starter culture became the norm and sourdough became a novelty.

However, with these conveniences, some of the health promoting benefits of fermentation get lost.

Health Benefits of a Sourdough Cultures

Think about it – 200-300 years ago, all of our beers, and wine, and saurkraut and sourdough breads would have been made from the wild yeasts that we breathe in and come in contact with every day. It doesn’t seem very natural to bake our breads with yeast that’s been processed from possibly a continent away.

I personally feel (and I’m not alone) that eating foods fermented from the natural yeasts that are in our homes and our surrounding areas give our bodies a kick start into digestion.

According to several studies conducted by microbiologists, in most sourdough cultures, lactic acid bacteria are far more plentiful in numbers than yeast.

How to Make a Sourdough Starter

However, making your own sourdough starter could not be easier! To make your very own starter, simply mix together a small amount of flour with well water or declorinated water.

While sourdough starter can be made with any grain flour, be particular in the ones you choose. All grains and flours made from grains are heavily seeded with microorganisms that remain dormant until fermentation. It’s the combination of these microorganisms, wild yeasts and a “food” such as the grain starches, that enable the fermentation and create the starter.

Stir the mixture until smooth – it should be liquid and pourable, yet thick enough to cling to a spoon.

Stir at least once a day for a few days until you see bubbles on the surface. Once you see bubbles form, feed it another batch of four and water (roughly three to four times the original amount). This reduces the acidity in the starter and gives the yeast plenty to chew on.

One of the coolest things about sourdough starters is that the complexity and texture will change over time – will age like a fine wine. I imagine that the wild yeasts around you vary throughout the course of a year based on weather and humidity.

In fact, a sourdough starter, created in California, will change when it comes to Virginia.

How to Feed Your Sourdough Starter

To keep your sourdough starter alive, you need to consistently feed it. To feed it, simply use (or discard) 75-95% of your starter and “feed” it, or replace the remaining starter with a fresh batch of flour and water.

Ideally you’ll want to feed your starter at least every three days, however if you have to go out of town or get busy, you can put your starter in the fridge or even the freezer to slow down microbial production.

My good friend Victoria from A Modern Homestead has an entire course on making and using sourdough! If you want an in-depth, thorough course with videos and recipes, you definitely need to check it out! The Art of Sourdough

In the next few posts I’ll be sharing recipes for pancakes, breads and other things you can make with your sourdough starter! 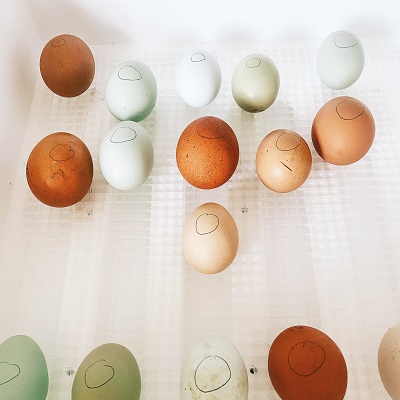 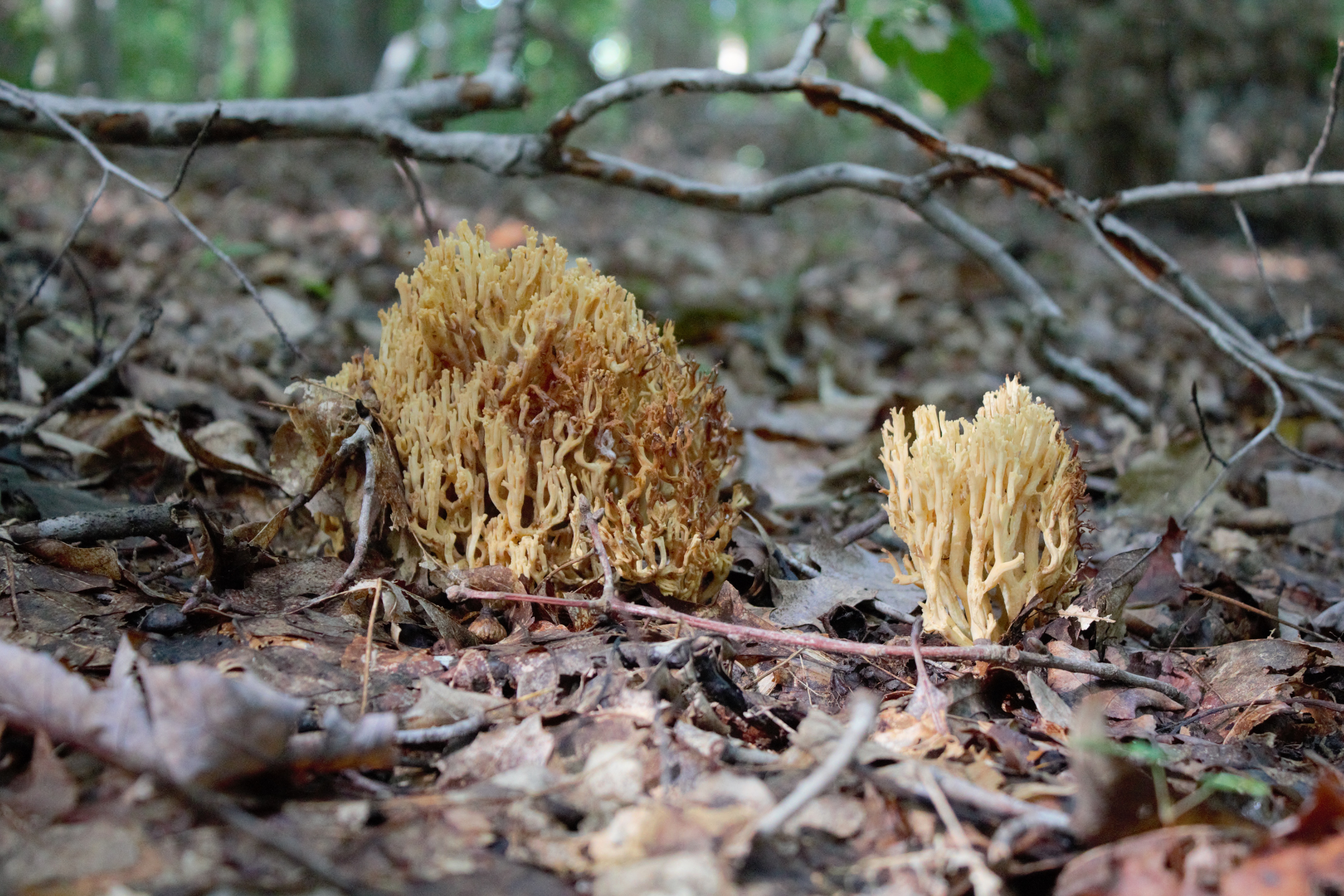