The Lost Art of Cooking Over a Fire

Whether it’s camping, living off-grid or just for fun, cooking over an open fire has become a dying skill. Not too long ago, however, it was the only source of heat or method of cooking anyone had.

It was so common place, that when I began to research how our ancestors used to do it, I couldn’t find anything!

I found a ton of resources about the “new” fire-less cookers – or as well call them now “ovens”, but humans have been building fires and cooking over them for millennia.

So how do we reclaim this lost art form?

Learn from blogs like this, practice, and share our knowledge. Here are some pointers for cooking over a fire:

Now I’m sure most of us will skim over this part. We’ve built 100 fires and we’ve learned all the boy scout safety tips.

Heck – Paw Patrol just had an episode of it our kid just watched. But I wouldn’t be a good friend if I didn’t at least bring it up.

Fire safety was an issue even in an age before “fireless cookers”.

Up in Harper’s Ferry, if you take the walking ghost tour, they’ll tell you a story of a woman who was cooking over an open fire next to the train tracks. Her skirt caught on fire and because it was done up for the period (aka lots of layers and corsets, etc.) she couldn’t escape it.

The story goes that she ran head first into an oncoming train, trying to outrun the fire.

If you don’t already have a designated fire location, pick one out carefully. An area that is already bare (ie. no grass or organic matter) is best.

If you start a fire over grass, the organic matter will burn long after the fire appears to be out.

Also look for an area that’s flat (no rolling coals), and protected from the wind. It’s also best to have a 10 ft ring around your fire that is free from shrubs, bushes, tall grasses, etc.

Look up. The best bet is to have a clear area above the fire at least three times the size of the fire. But I NEVER build a campfire under any kind of foliage. Mostly because I’ll be up all night worrying.

Build a ring of rocks around where your fire will be. This will protect the area from the fire creeping, hopefully keep kids out, and give you a place to put your wet socks and boots to dry off. (Ask me how I know…)

If at all possible, have a bucket of water or sand nearby in case anything gets out of control. We always pack in our own water when we go camping, so drinking water acts as our emergency fire-putter-outer.

Also, plan to pack heavy duty gloves (cast iron pans get hot all the way through the handle) and forks and tongs specifically for camping. We keep a camping set of utensils and a pair of welding gloves in our camping box.

If you’re cooking at home over an open fire, you’ll have a lot more flexibility with your set up and equipment.

There are many different designs for your campfire: the traditional teepee, a log cabin type set-up, or a V, spread about 6-8 inches at the widest. In all designs, the method is the same.

Start with dried kindling to get the fire started, but use green wood to maintain the fire. Dried wood burns too quickly and gives off less heat than green wood. For the best cooking fire, you really want hot embers with only one or two logs actually burning. This gives of a steady, strong source of heat.

To accomplish this, keep adding green wood for at least half an hour to create a nice, even bed of coals.

Cooking Over an Open Fire

Before electricity, fireplaces or cooking hearths had long iron bars that would suspend out over the fire. Large pots would hang from these bars and be used to boil water, cook soups, meats, vegetables, anything really.

If the fire became too hot, or the food was done cooking, the pot and iron bar would swing out, away from the fire.

In a camping situation, something like this campfire tripod can be really handy for hanging pots directly above the fire. For grilling, a portable grill rack is super useful.

Simply spread out a nice base of coals and put the grill rack on top. Be careful not to cook directly over the flame, as it will burn the outside of your food, but not actually cook it.

One super helpful hint is to remove your food just before you think you should. Food cooked over a fire tends to carryover cook more than foods in an oven.

Carryover cooking is where the food continues to cook after it’s been removed from the heat. This is why you let meats rest before eating. It can continue to increase the internal temperature as much as 5-10 degrees.

In a homestead kitchen, fruits, vegetables and herbs were hung by the fireplace for days at a time to dry or dehydrate them.

You may have seen pictures of pegs that protruded from the large wooden mantle. These were ideal for hanging string laced with rings of apples, or squash, or herbs from.

Some foods can be “baked” (like potatoes) by wrapping them in tin foil, and burying them directly in the coals.

Other foods that need to be baked, can be placed in a dutch oven laid directly on a bed of coals. Preheat the lid by placing it over hot coals before covering the food.

This is a tricky skill to learn to keep the temperature steady throughout the entire cooking process. If the bottom is too hot when you add the food, it will scorch. If your lid has a rim, you can add coals on top of the lid to maintain the temperature.

Check out this post by Reserve America for the 10 Best Foods to Cook Over a Fire.

Put the Fire Out

You don’t have to put the fire out immediately after you’re done cooking. For us, cooking is usually followed by drinking and chit-chatting around the fire until bedtime.

If you’re not going to make coffee in the morning, you can douse your fire-site with water or sand and wait for the smoke to stop.

If you’re like us and will start the fire again in the morning, covered in morning dew, you can half cover the fire with dirt or sand, or spread it out thin so there isn’t any more fuel for it and let it die down.

This way the fire-pit area will be dry(ish) and possibly still warm – making it easier to light a new fire in the morning.

Knowing how to safely build a fire for warmth and cooking is an essential, basic, self-sufficiency skill that doesn’t take a lot of money to learn. It truly is something everyone should know how to do. 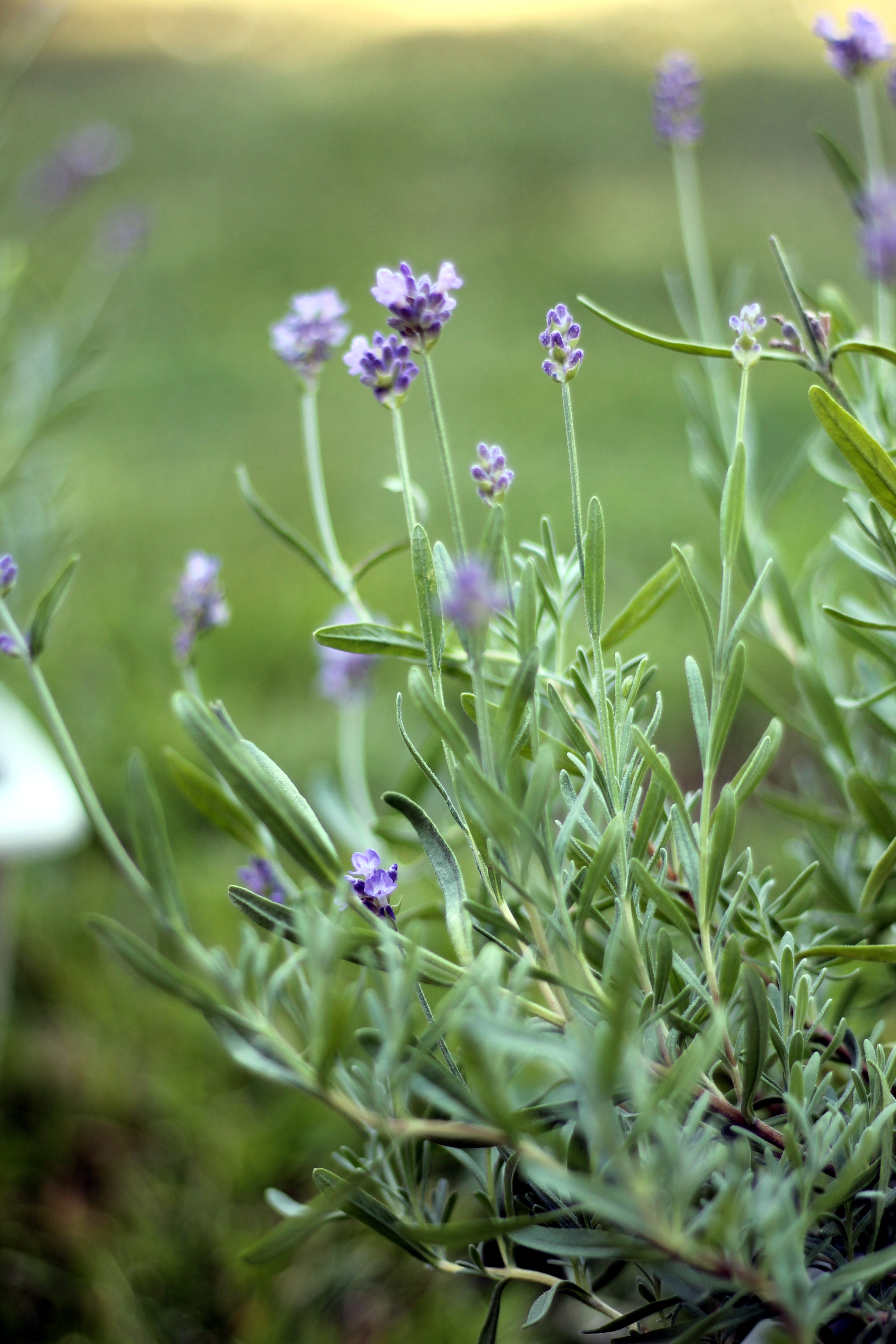 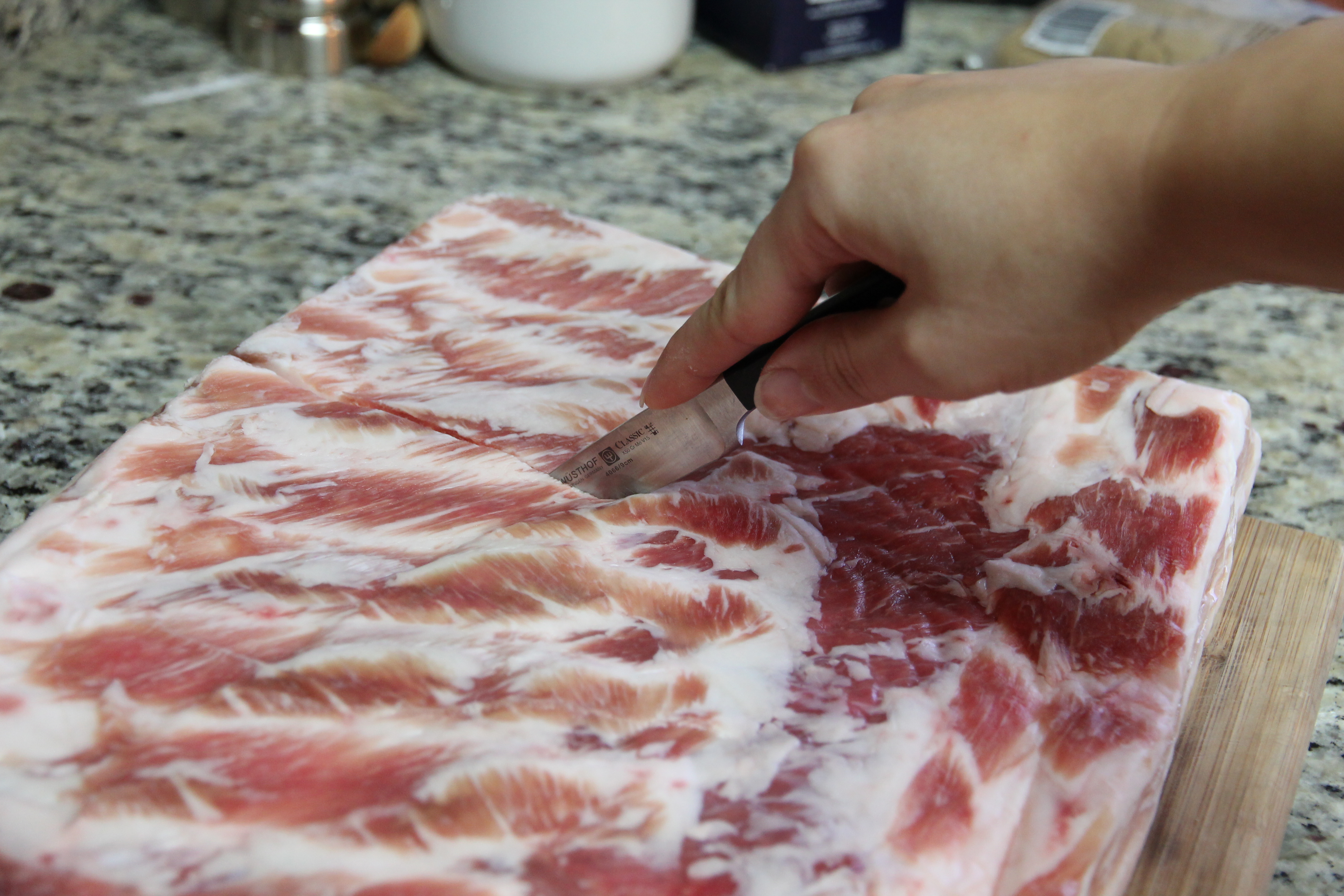