Chasteberry (vitex agnus-castus) goes by Chaste Tree, Abraham’s balm, monk’s pepper, safe tree, and wild pepper. It is a flowering shrub native to the Mediterranean region that grows to 15 feet and is showered in tiny delicate flowers. Chasetberry flowers range from blue, to purple, to white. But if you live in the United States, you’ll most likely buy it from a supplier. All parts of the plant can be used medicinally; the roots, leaves, stems, and fruit.

You may be curious about the name “Chasteberry”. Certainly it brings up the notion of chastity. And that’s exactly what it has been used for for centuries. The opposite of an aphrodisiac, it was commonly used by monks and nuns to reduce the “urges of the flesh”.

Before it was used to reduce primal urges, it was used to treat menstrual difficulties in early Greek and Roman times. Both the berries and the leaves were eaten as a tonic for both male and female reproduction organs.

Literature as early as 77 AD note the use of chasteberry medicinally. Pliny, in his Historia Naturalis noted that Athenian women would ritually leave their husbands and set up tents outside of town. During this ritual, they would line their beds with chasteberry leaves to “cool the heat of lust”.

Others have reported an increase in libido with it’s use.

Currently, clinical studies have not shown that it affects libido at all, but because of it’s complex work on the pituitary gland, it could very well affect hormones that affect libido. It has been shown, however, to be effective in treating PMS and the breast pain that is sometimes felt before a menstrual cycle.

In labs it has been shown to bind to opiate receptors, which is likely why it’s effective in treating PMS. It hasn’t yet been clinically proven, but evidence suggests it could also effectively treat Polycystic Ovarian Syndrome (PCOS) and uterine fibroids.

Other literature goes into detail about how Vitex (Chasteberry) regulate prolactin. Too much prolactin will stop menstrual periods, while too little can reduce milk production in lactating mothers. It has also been effective in treating the side effects of perimeopause and reducing the hot flashes in menopause itself. A German study also shows that vitex, supposedly because of it’s hormone-regulation, may help prevent a miscarriage.

There have not been enough studies of Chasteberry to prove its safety when pregnant or breastfeeding.

Do not use in conjunction with other herbs or drugs that effect dopamine or hormones including birth control pills or hormone replacement therapy.

Do not use if you have breast cancer, uterine cancer, prostate cancer, or pituitary issues.

Chasteberry tinctures or extracts are taken, 10-30 drops, with water or juice up to three times a day.

For info on how to make your own herbal tinctures, check out my How To Post.

Chasteberry tea can be drunk up to three times a day too. The tea is made by steeping 1 tsp of ripe berries to 1 cup of boiling water for 15 minutes.

Chasteberry capsules can be taken up to three times a day, and if taken before bed, may help with melatonin production.

It is extremely slow acting, so must be taken for a minimum of one month, and can be up to six months before you see results.

Only take under the supervision of a health care practitioner.

Chasteberry has very few negative side effects, but can cause GI discomfort, nausea, head aches or mild skin reactions. 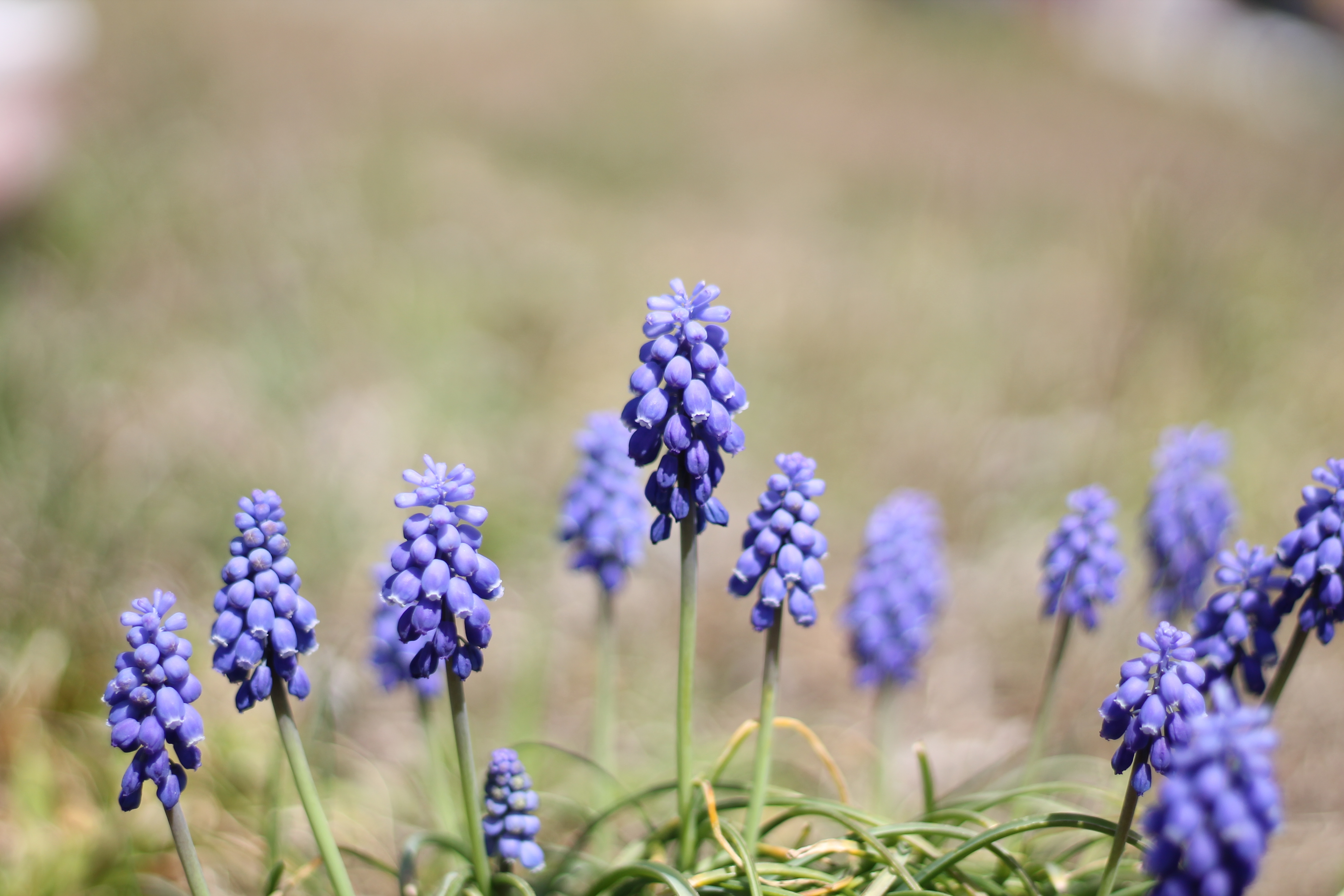 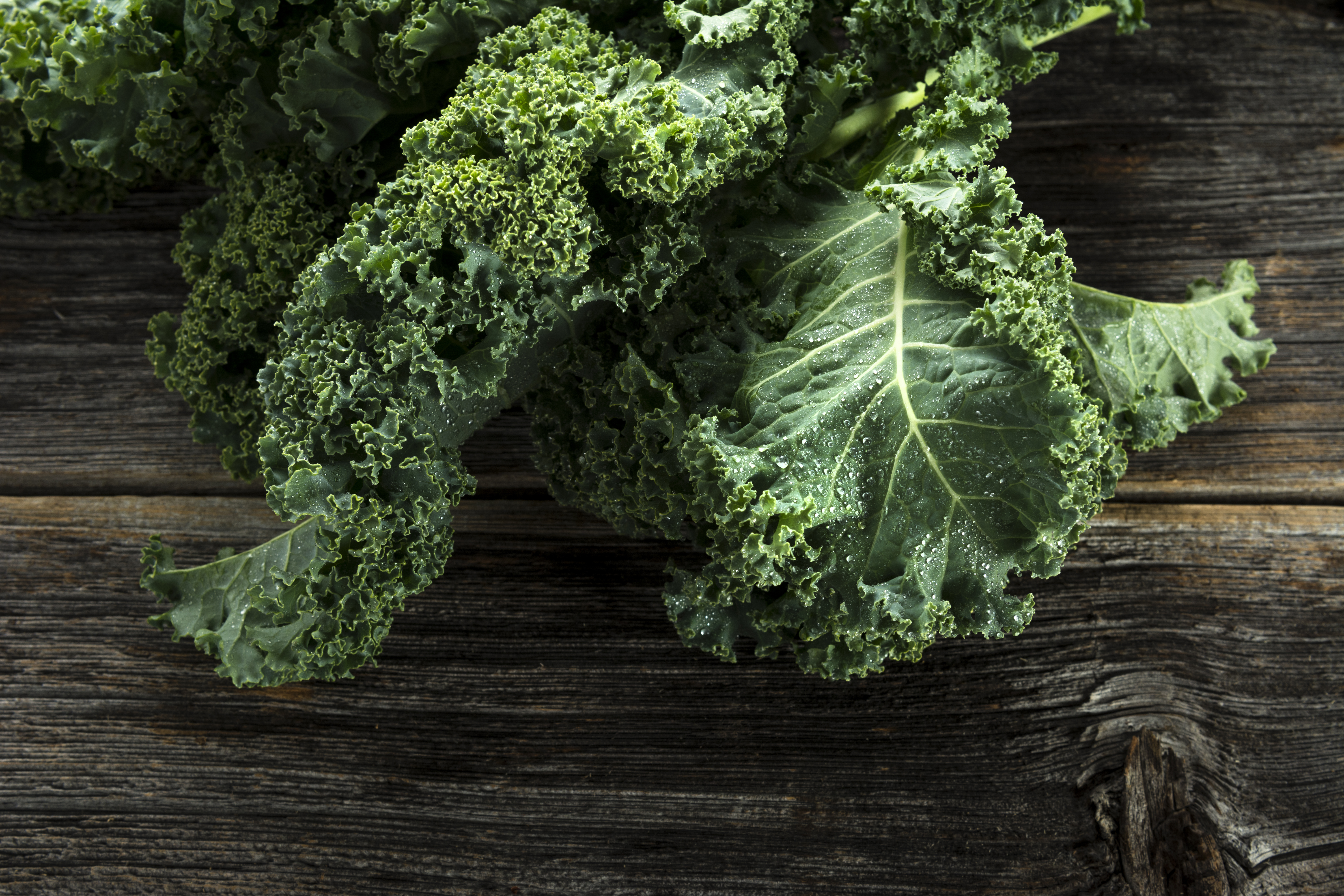